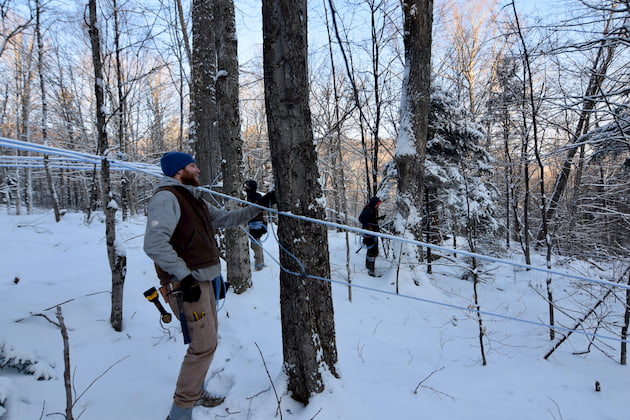 Season Update #1: Vermont fall tappers get a jump on season

CUTTINGSVILLE, Vt.—The trend of tapping early is still a thing.

“We’re just trying to capitalize on as many freeze/thaws as we can,” said Elliott Stewart of Stewart Maple in Cuttingsville, Vt., during a woods tour for The Maple News on Dec. 18.

Stewart, along with brother Tanner and hired man Wyatt Davenport, started tapping their woods on Dec. 2 and caught a few late fall runs, resulting in about 150 gallons of syrup made so far.

The first 5,000 taps have been productive Stewart said, gushing about 20,000 gallons of sap so far in December although with low sugar content of only 1 percent. 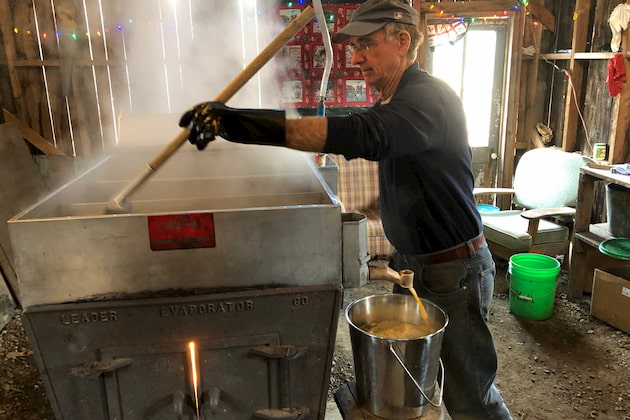 U.S. crop up one percent from last year 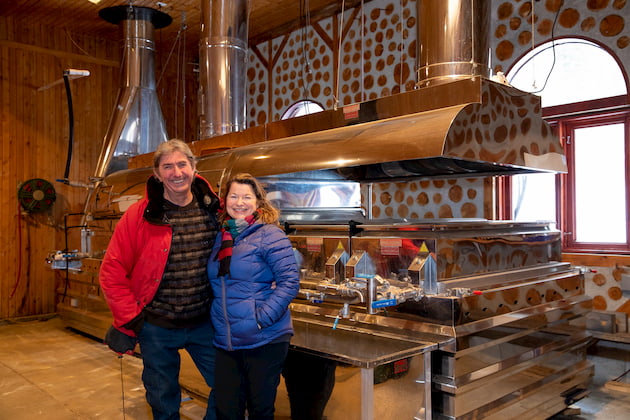 Quebec sugarmakers averaged 3.43 pounds per tap, according to the Quebec Maple Syrup Producers, the industry trade association. Sugarmakers in the province put out 46.4 million taps this season.

Leading the way in regional production was the Chaudière-Appalaches region with 3,258 sugarmakers making 54,392,782 pounds, the QMSP reported. [ MORE ] 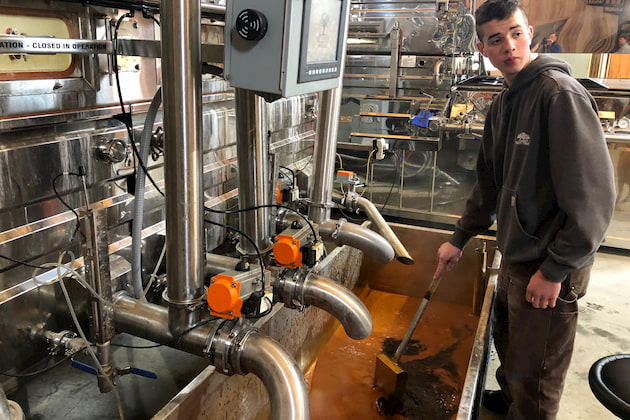 MARSHFIELD, Vt.—The season turned around in a hurry, with big sap runs finishing out what had been a sluggish season and making it into a winner for most.

Bruce Bascom of Bascom Maple Farms in Alstead, N.H. was watching his warehouse fill up as trucks loaded with barrels were lined up in his parking lot on Friday and Saturday for the farm’s annual open house.

Bascom was paying $2.10 per pound for the top three table grades and $1.80 for commercial grade.

New York in particular was stand-out state, and seemed to have maybe the best crop in history. [ MORE ] 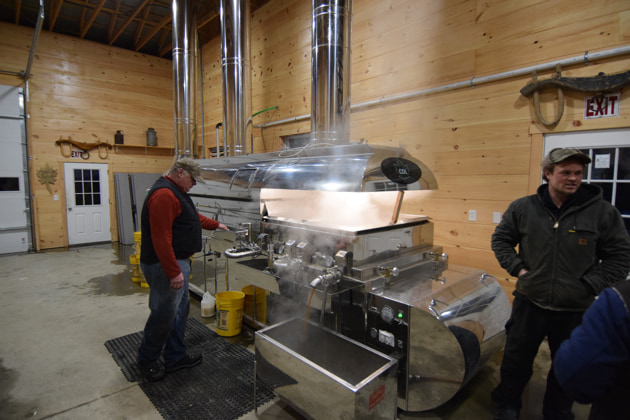 HOPKINTON, R.I.—The word is out on Tom Buck. He was the first one to boil in Rhode Island this week.

“I got calls from a couple sugarmakers who heard I was boiling,” Buck said on Feb. 5 during a visit from The Maple News.

No one else was.

It was a late start for Buck and sugarmakers throughout southern New England who have been getting used to starting their seasons in January.

Across the U.S. not much January syrup was made, as a record breaking Polar Vortex and several big snowstorms kept the January boilers mostly idle except for a few hard-core sugarmakers.

But this first week of February got many sugarmakers scrambling with the first big sap run of the 2019 season, as the freeze finally broke and sugaring temperatures abounded in the Northeast and MidAtlantic. [ MORE ] 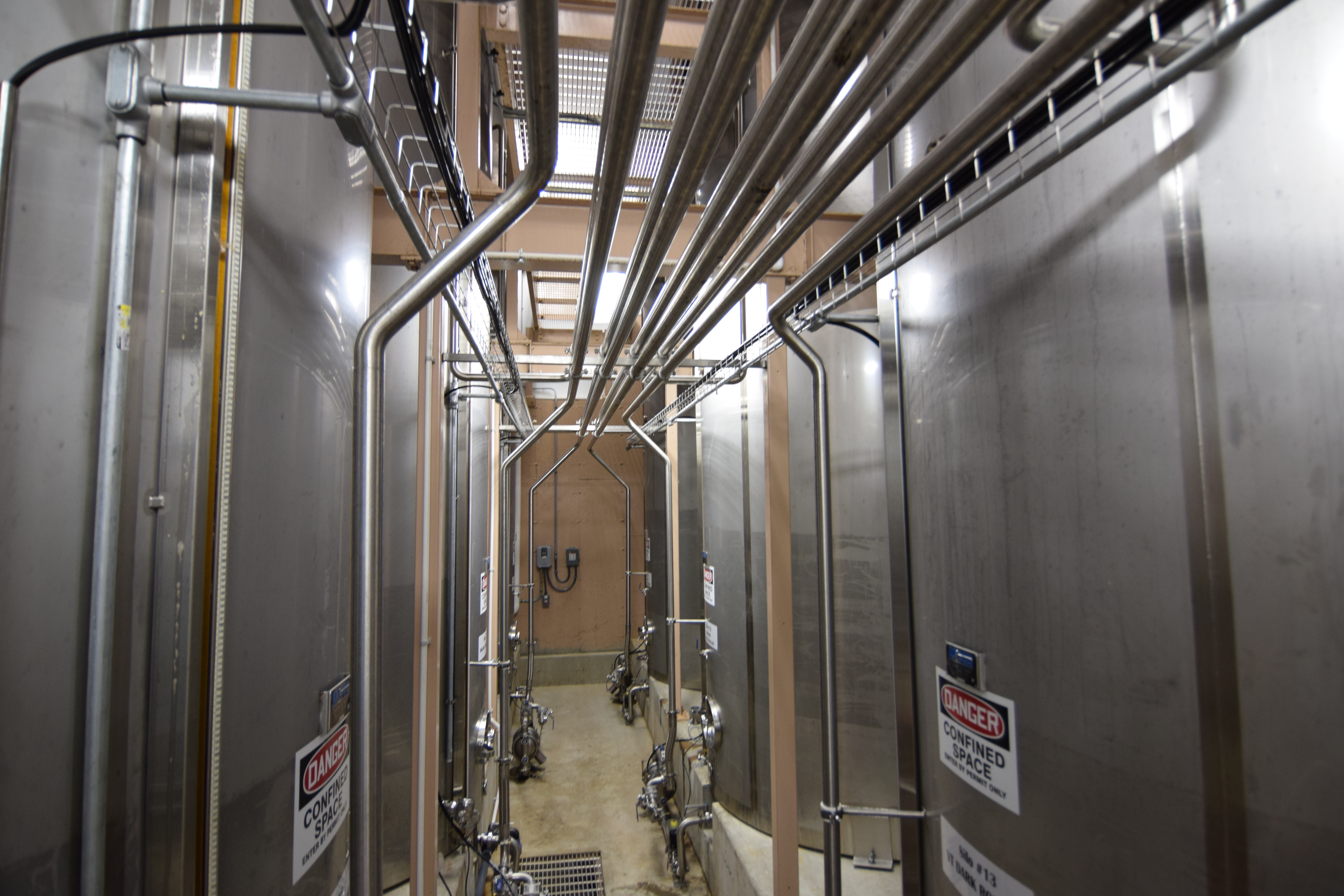 Season Update #10: U.S. crop a big one, but down slightly from last year

ALBANY, N.Y.—The U.S. maple crop was down slightly in 2018, coming in at 4.15 million gallons produced, according to the USDA National Agricultural Statistics Service.

The crop was down less than one percent from last year’s 4.271 million gallons. 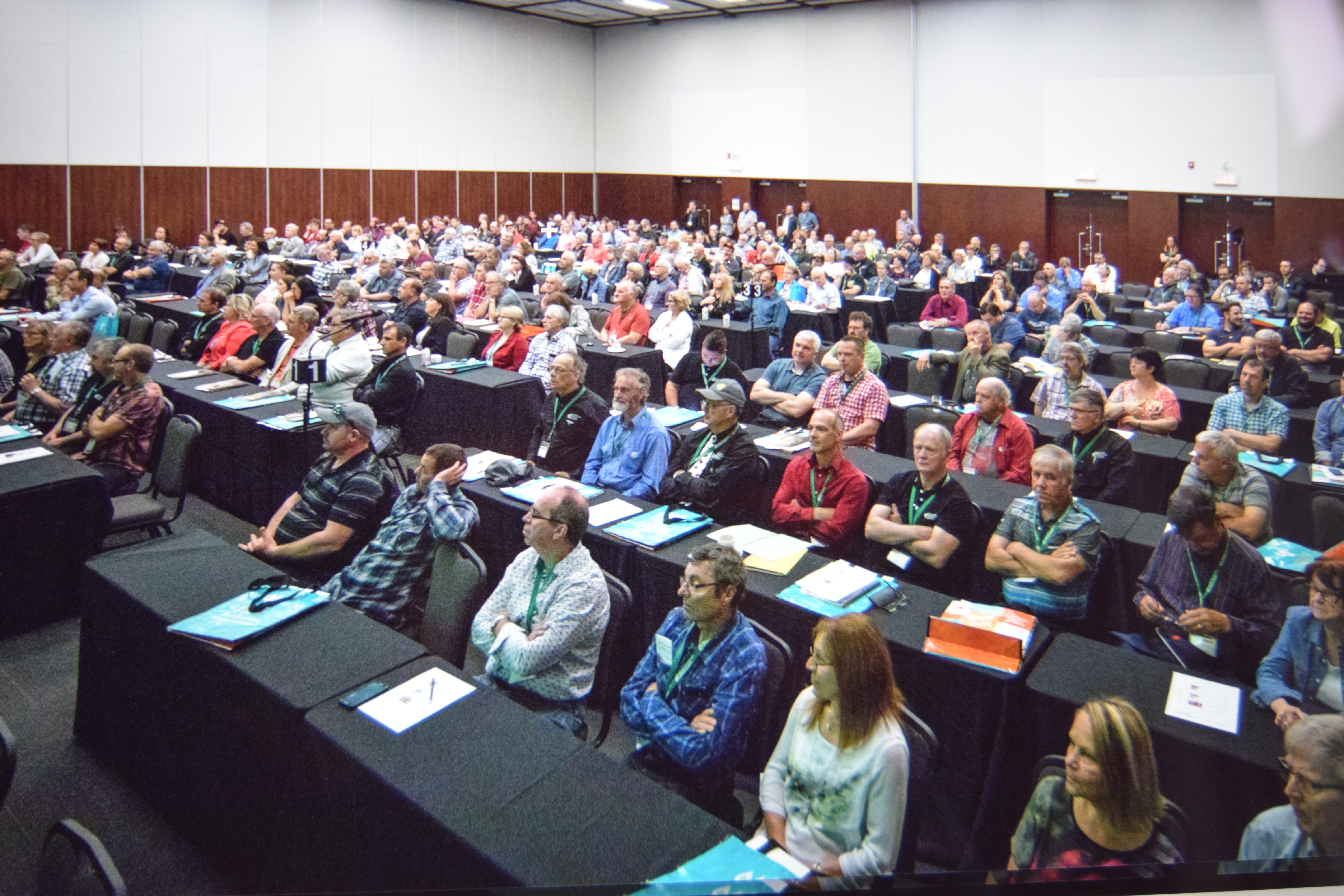 The province had 46.8 million taps out for the season, for an average yield of 2.52 pounds per tap, which is low in comparison to previous years, the federation said.

Most of this production, approximately 89 percent, is for bulk sale. The rest will be sold on the retail market, the federation said.

The federation will tap into its 96.8 million pound strategic reserve of syrup to satisfy the market.
[ MORE ] 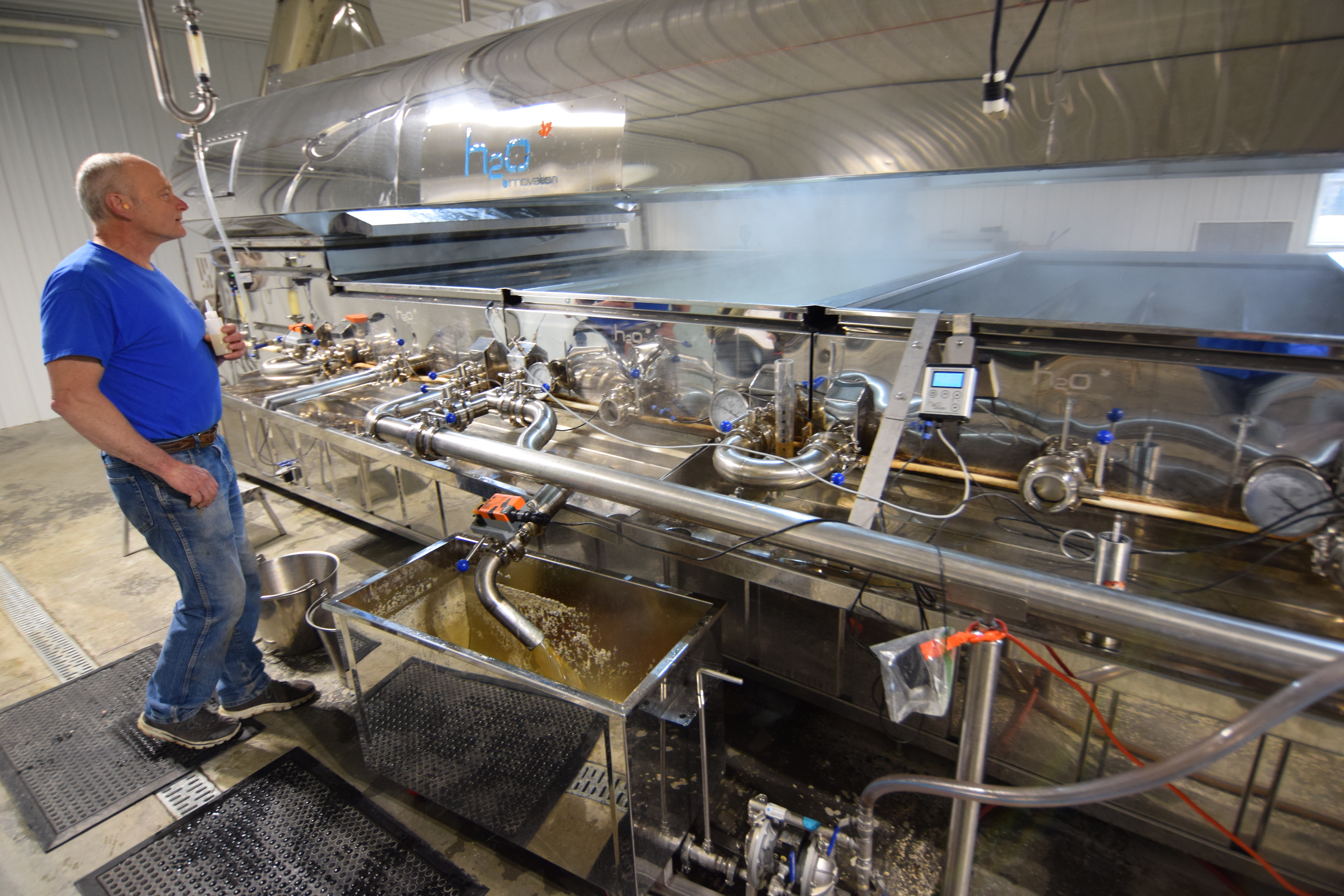 MORRISVILLE, Vt.—Bulk syrup prices ticked upwards this week as the crop in the United States will likely come in less than last year, but near average overall, according to sugarmakers and bulk buyers.

“As far as this year’s pricing, the crop really matters,” said David Marvin of Butternut Mountain Farms in Morrisville, Vt. one of the nation’s biggest bulk buyers. “I don’t think it will be a good crop in northern areas and that will have an impact.”

Marvin set his prices last week at $2.10 per pound for the top three table grades and offered incentives for organic and volume deliveries.
[ MORE ]