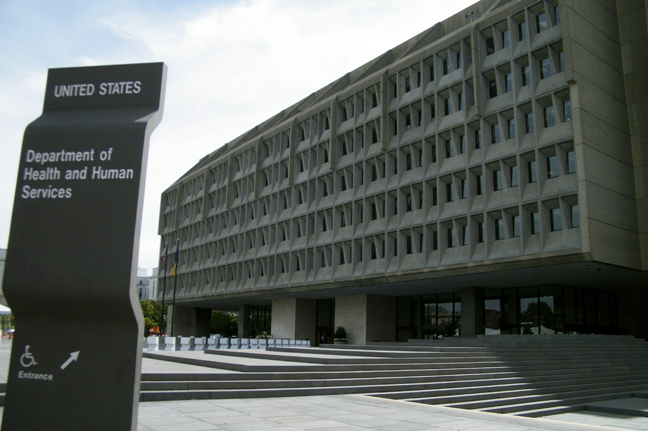 The clock is ticking for maple producers throughout the U.S. who must comply with new Food Safety Modernization Act regulations.

The section of the 2011 bill that affects maple producers, called the Preventive Controls Rule, took effect in November 2015. The largest operations had to comply by last November, while mid- and small-sized businesses have until this fall or November 2018, respectively. [ MORE ] 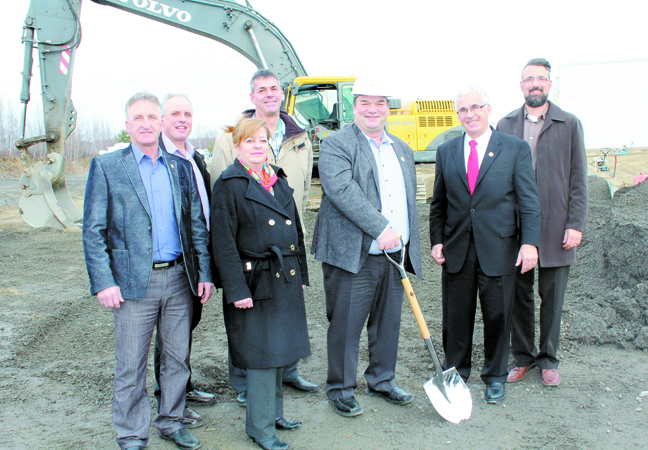 The Federation of Quebec Maple Syrup Producers (FPAQ) announced that it will expand its plant/warehouse in Laurierville by an additional 32,000 sq. ft., for a total surface area of 267,000 sq. ft.

The expansion comes just two years after the official opening of the facility in October 2013. The additional warehouse space, a $2 million investment by Quebec maple syrup producers, should be ready for its first barrels of syrup by the end of the 2016 sugar season. [ MORE ] 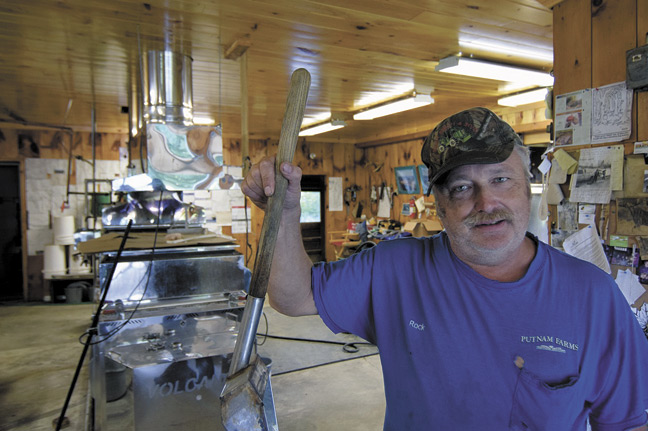 Busted for wooden scoop handles. That was maybe most minor, but the most irksome to the offending sugarmaker, of a number of food safety violations observed by an FDA inspector during a surprise two-day walkthrough of Putnam Brothers Maple in Charlestown, N.H. in July. [ MORE ]